Did you miss Microsoft Ignite? Don’t panic, you have come to the right place! Microsoft held their yearly IT professional and developers conference last week and, as you can imagine, there was a great deal for us all to get excited about including the release of some of the largest new capabilities! Microsoft’s CEO Satya Nadella set the scene for what we could expect to see from Ignite this year and gave a much more rounded industry viewpoint of the future of IT.

Below are a few of our favourite announcements from the Ignite conference this year.

Microsoft Mesh was a show stealer this year, right from the second the keynote started, and is undoubtedly the leading news out of Ignite 2021. Mesh is the next phase of development for Microsoft Teams. It is a collaborative platform for virtual experiences which take place within the Teams platform. A few of the latest features unveiled by Microsoft comprise of a ‘Together Mode’, created to produce a virtual avatar of an individual to help generate improved engagement and productiveness throughout meetings. This concept was brought about after witnessing countless users experience epidemic exhaustion thanks to all the extra screen time. Not only this but it is also set to have a positive impact on mental health, as those who do not feel up to or comfortable with being on camera do not have to be.

Mesh has been created to permit people, no matter their physical location to join collective and collaborative holographic experiences over different devices. Microsoft Teams will be fitted out with new 3D avatars to allow for a metaverse environment, without the need to own a VR headset. These avatars can speak and stand-in for the user, in both 2D and 3D meetings.

Also announced was the new Microsoft Office application “Microsoft Loop.” Microsoft Loop is an overhauled and refurbished edition of the collective Microsoft Fluid technology, and it was created with a particular emphasis on working remotely. Microsoft Loop attempts to rethink and mix the conventional elements of Microsoft Office, including, PowerPoint, Excel, Word, and even Teams, into one collective piece that allows groups of people starting projects to be more creative and therefore more beneficial.

Microsoft Loop comprises of three essential parts: Loop components (previously named Fluid components) which are items like tablets or notes that are continuously updated throughout the team; Loop pages where members of the team can structure their sections; and Loop workspaces, communal spaces that enables all users to view any developments made by the group.

Microsoft was one the first of the big cloud suppliers to gamble and put a wager on mixed deployments. With Arc, Microsoft is reaching beyond this. Arc will allow organizations to utilize Azure to supervise their resources throughout the cloud — including those of rivals such as Google Cloud and AWS. Arc will not only work for Windows and Linux Servers, but also Kubernetes clusters, and will also permit users to bring some restricted Azure data services with them.

Additionally, another new feature is Azure Virtual Desktop for Azure Stack HCI, which enables companies to allow employees to utilize virtual desktop infrastructure with any computers running Windows 10 and 11 from their datacentres.

PowerPoint customers will also be able to take advantage of a new Recording studio, designed to make their presentations more appealing by next year. The feature will permit PowerPoint users to explain their slides, modify their background, and pick different viewpoints throughout the recording.

Recording Studio in PowerPoint will be mostly available in early 2022.

Have you envisioned your apps being accessible through Google or Apple’s App stores? Well big news, now you can! You no longer need to run everything from one app: the Power Apps app anymore. Open to Preview on December 1, 2021, this is another step on the road to make Power Apps feel more like a ‘real’ app.

If you are interested in finding out more on any of the exciting announcements coming out of Ignite 2021 then check out our Ignite Virtual After Party: LINK and be a part of the future of technology!

If you think your company could benefit from Microsoft Teams, Power Apps, or any of the latest features and up-to-date technology, then get in touch and see how we can help your business on its digital journey to modernisation. 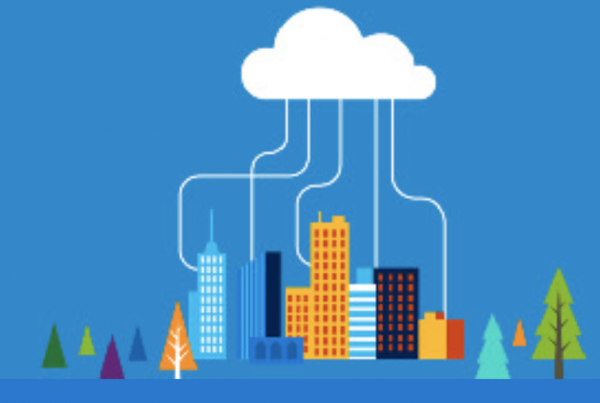 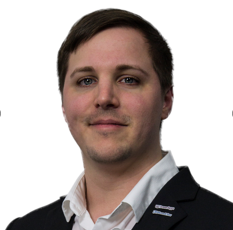 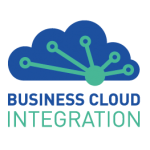